How does UVC work 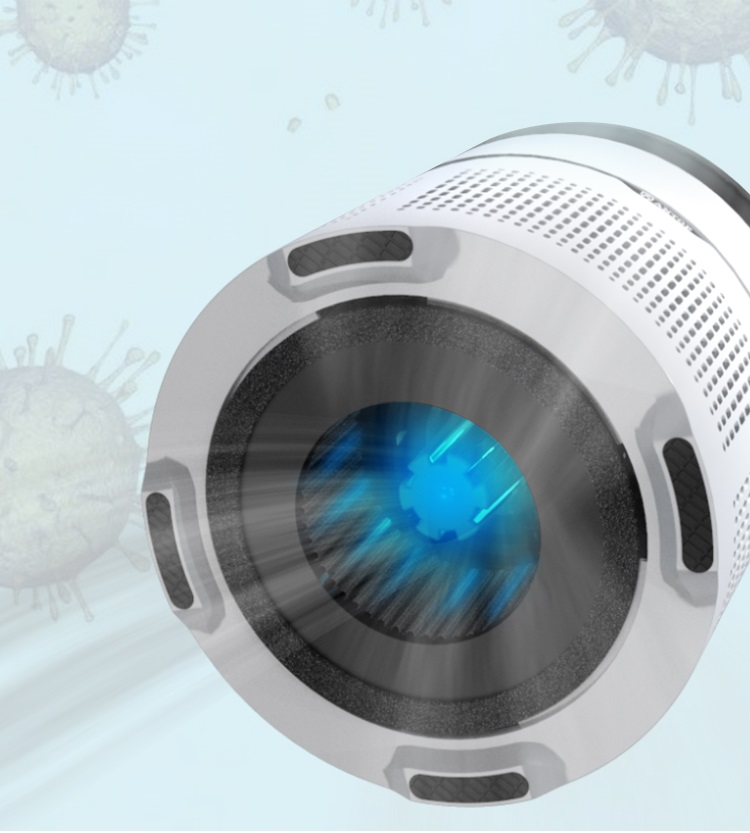 You may see the term “UVC Sterilization” when you search for an air purifier. Someone will confuse what is “UVC” and how does “UVC” works.

What is UV and UVC?

Uv, or Ultraviolet light is an invisible form of electromagnetic radiation which has a shorter wavelength than the light human can see. It has a wavelength between 100nm-380nm.

It carries more energy than visible light and can sometimes break bonds between atoms and molecules, altering the chemistry of materials exposed to it.

UVC with a wavelength of 200nm-280nm has proved to be the most effective disinfection wavelength in the uv spectrum. As we all know, UV light is also found in sunlight.

How does UVC kill bacteria and virus?

Where UVC are used?

Is there any harmful of UVC?

The ability of ultraviolet light to cause chemical changes also lead to dangers. The more energetic UV-B is responsible for sunburn, can cause premature aging of skin and can alter DNA in a way that can lead to skin cancers, such as melanoma. It can also damage the eyes and cause cataracts.

Please do not look direct to the UVC Lamp, it may hurt your eyes and skin.

Your email address will not be published.Required fields are marked. *