* HEPA filter captures 99.97% of airborne contaminants as small as 0.3 microns, which can quickly sterilize and release healthy air.

* UVC ultraviolet rays with wavelength of 270-280nm can destroy the DNA and RNA of bacteria and other microorganisms within a few seconds, making them lost the ability to reproduce and survive.

* Negative Ion can reduce the harmful oxygen produced and reduce the harm of excessive active oxygen to the human body. It can also reduce dust and odor.

* 360° circulate air intake captures pollutants and VOC gases/odors from all directions. UV light kills germs and bacteria that can get trapped in the filter. 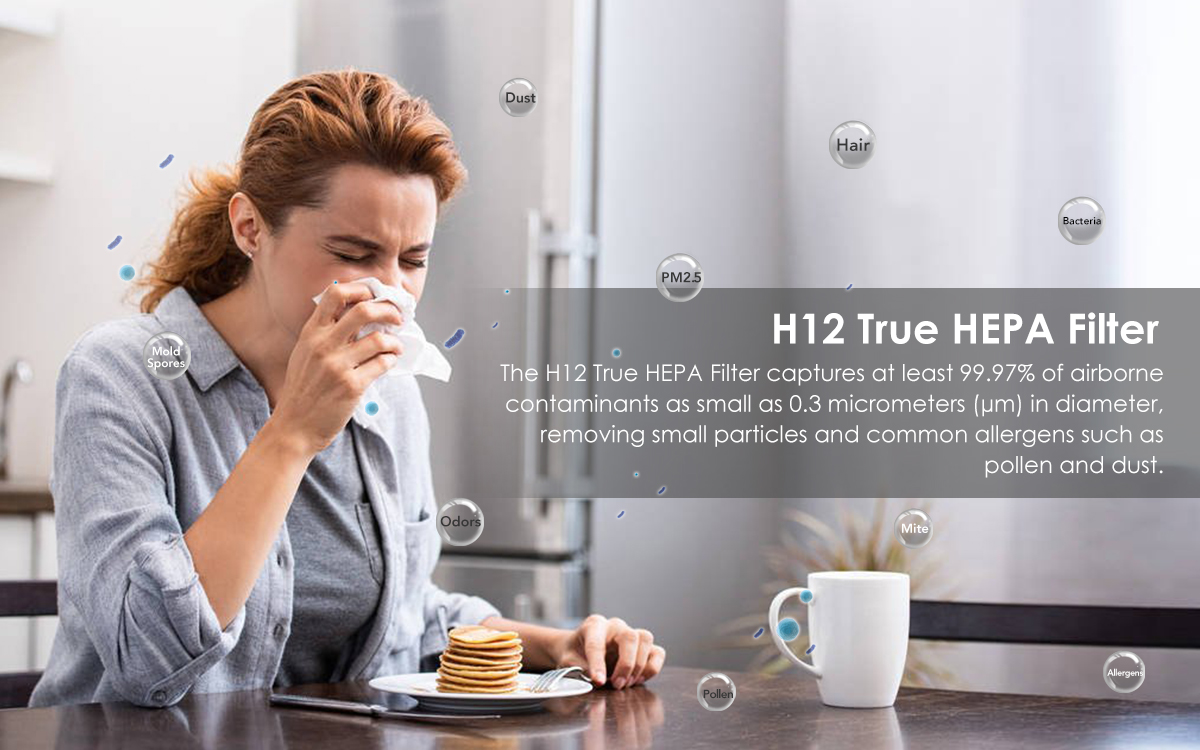 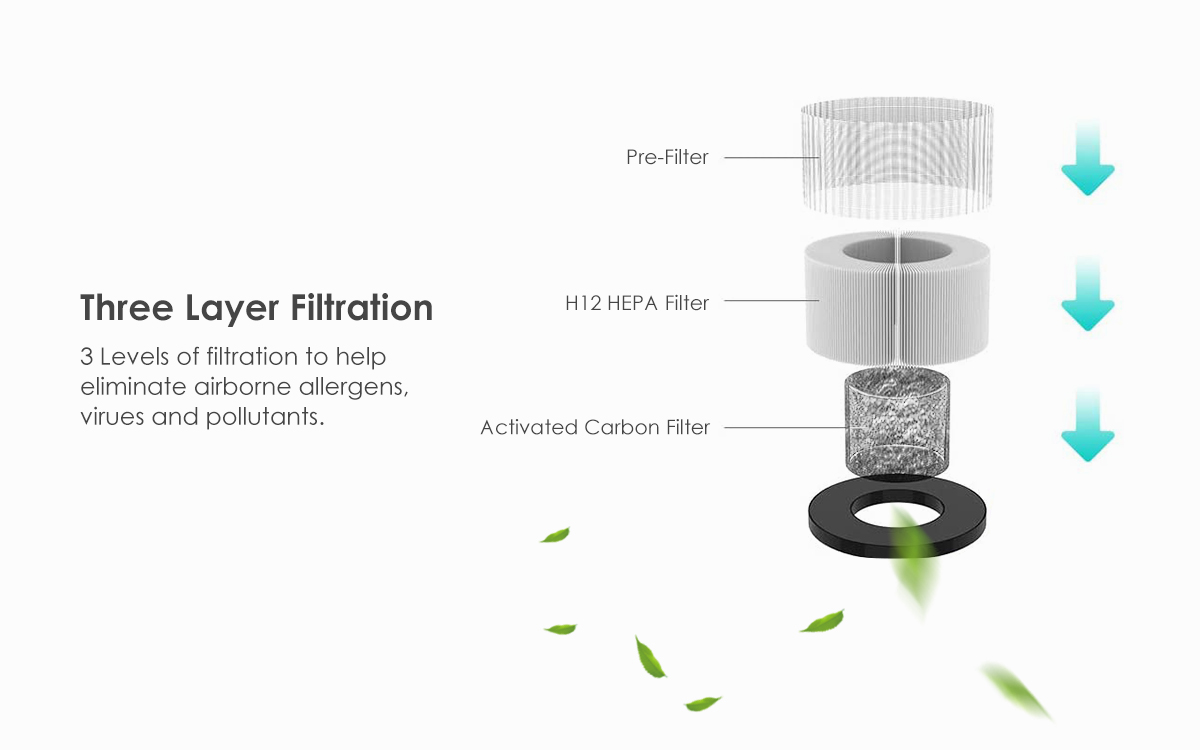 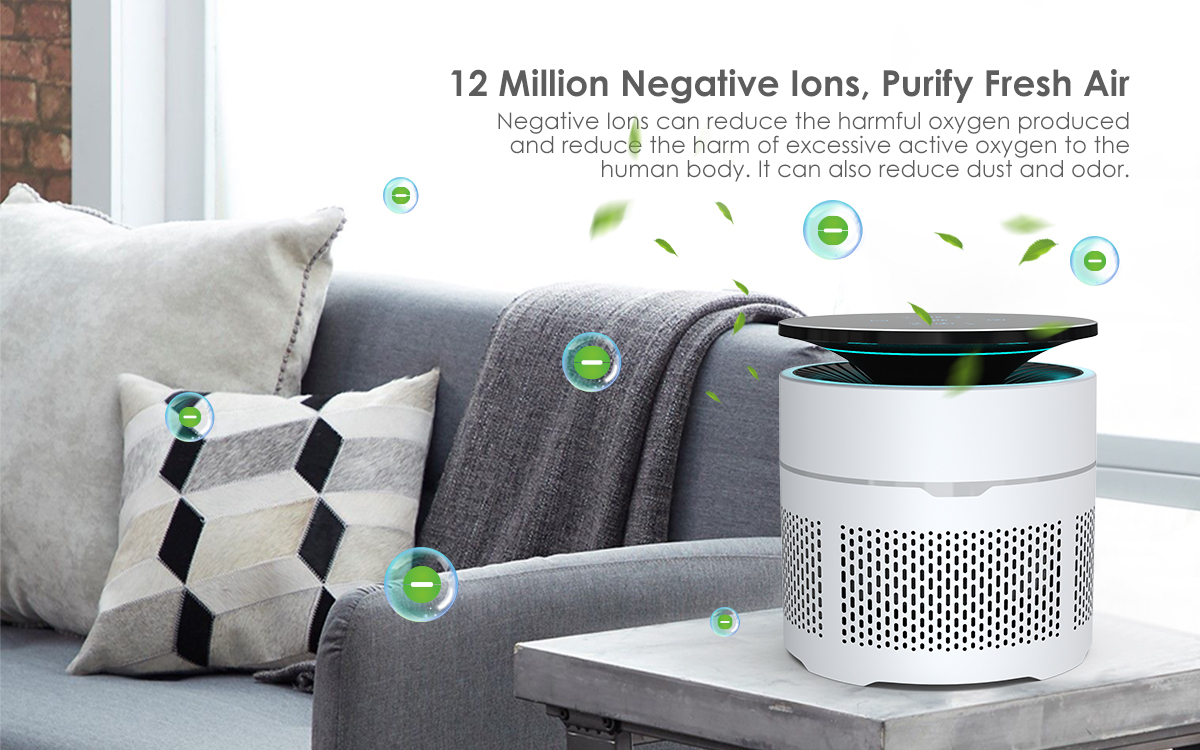 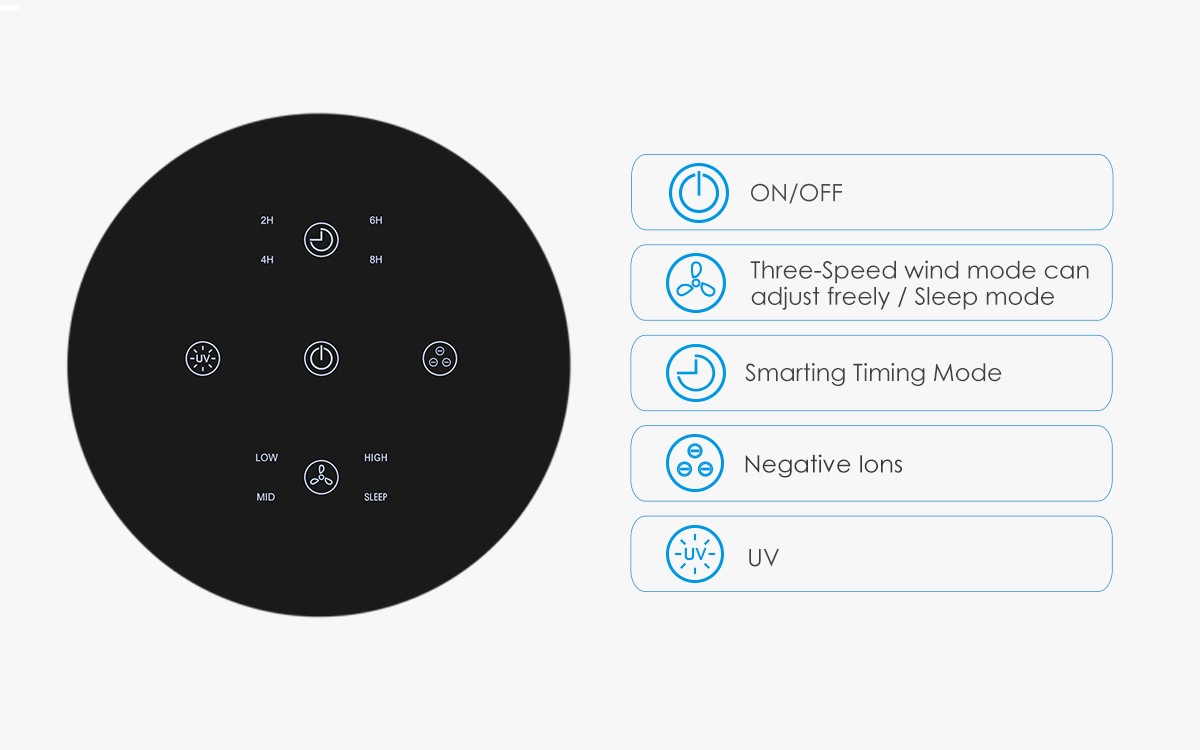 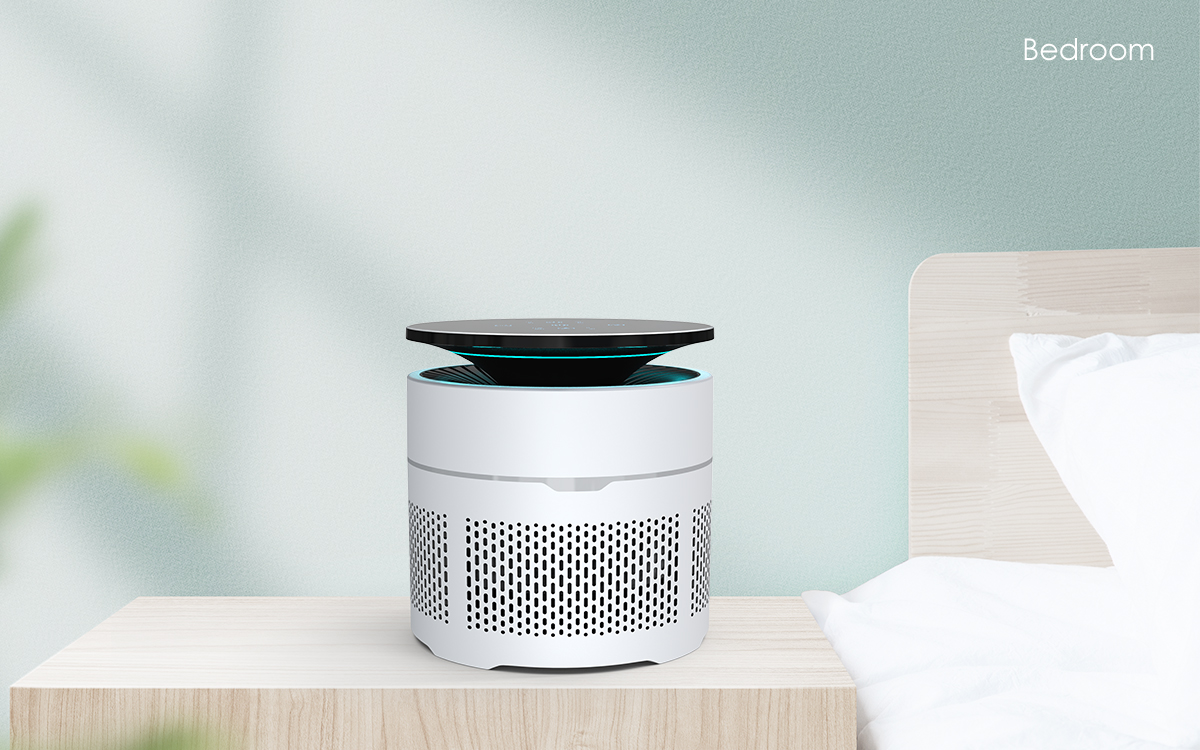 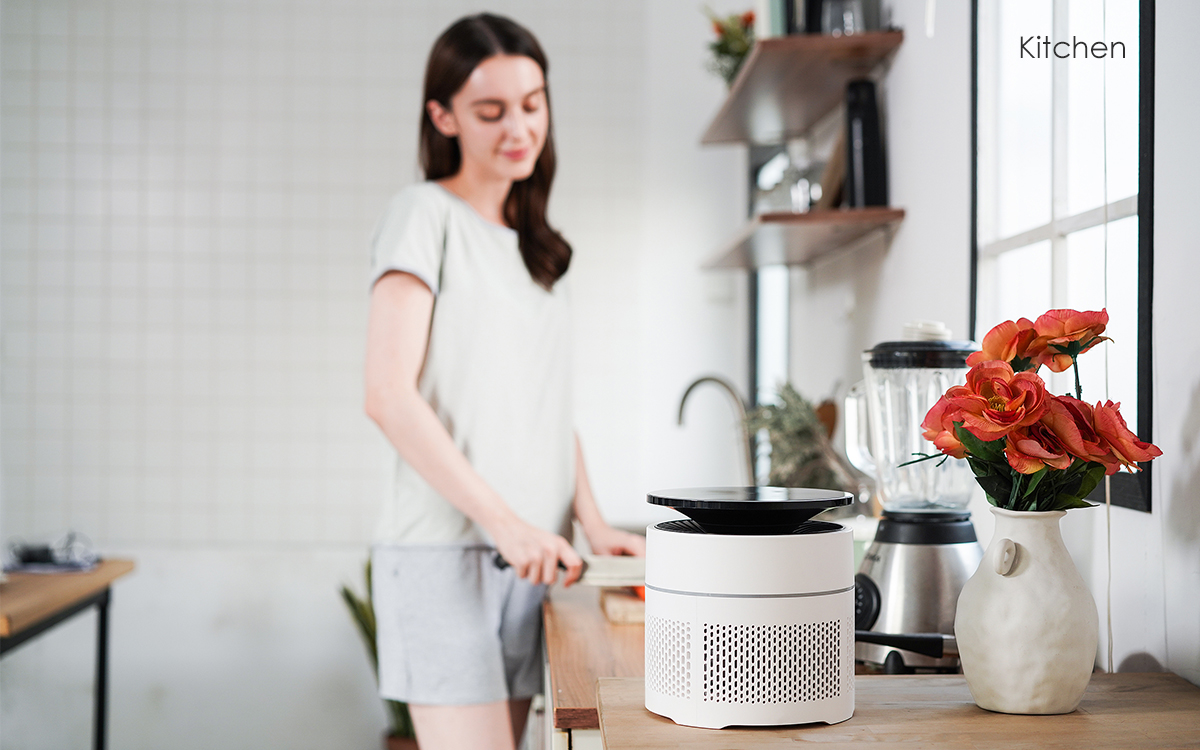 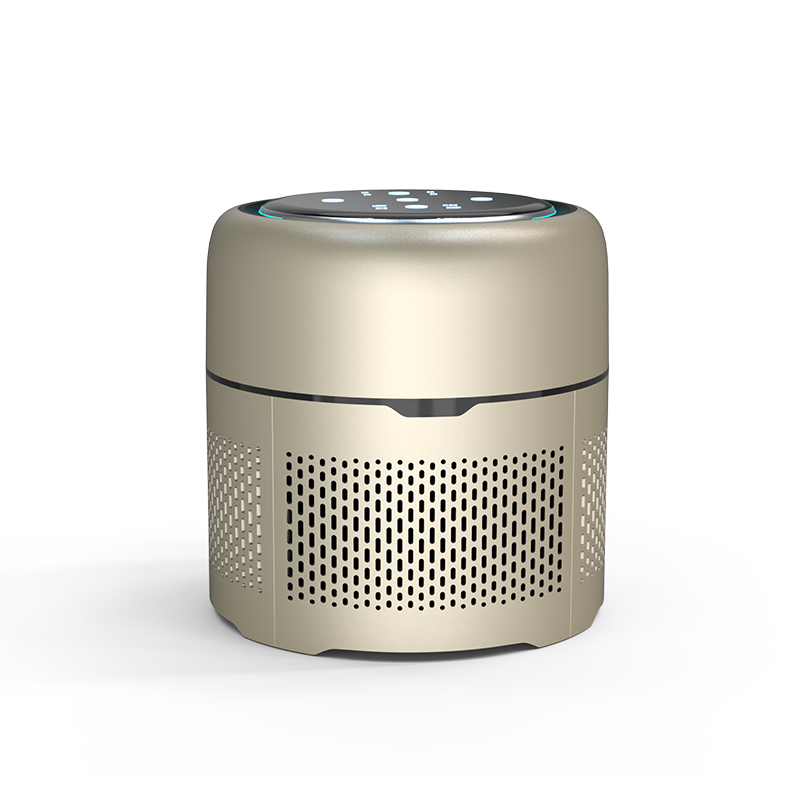 NEWSLETTER Please feel free to contact with us at any time!